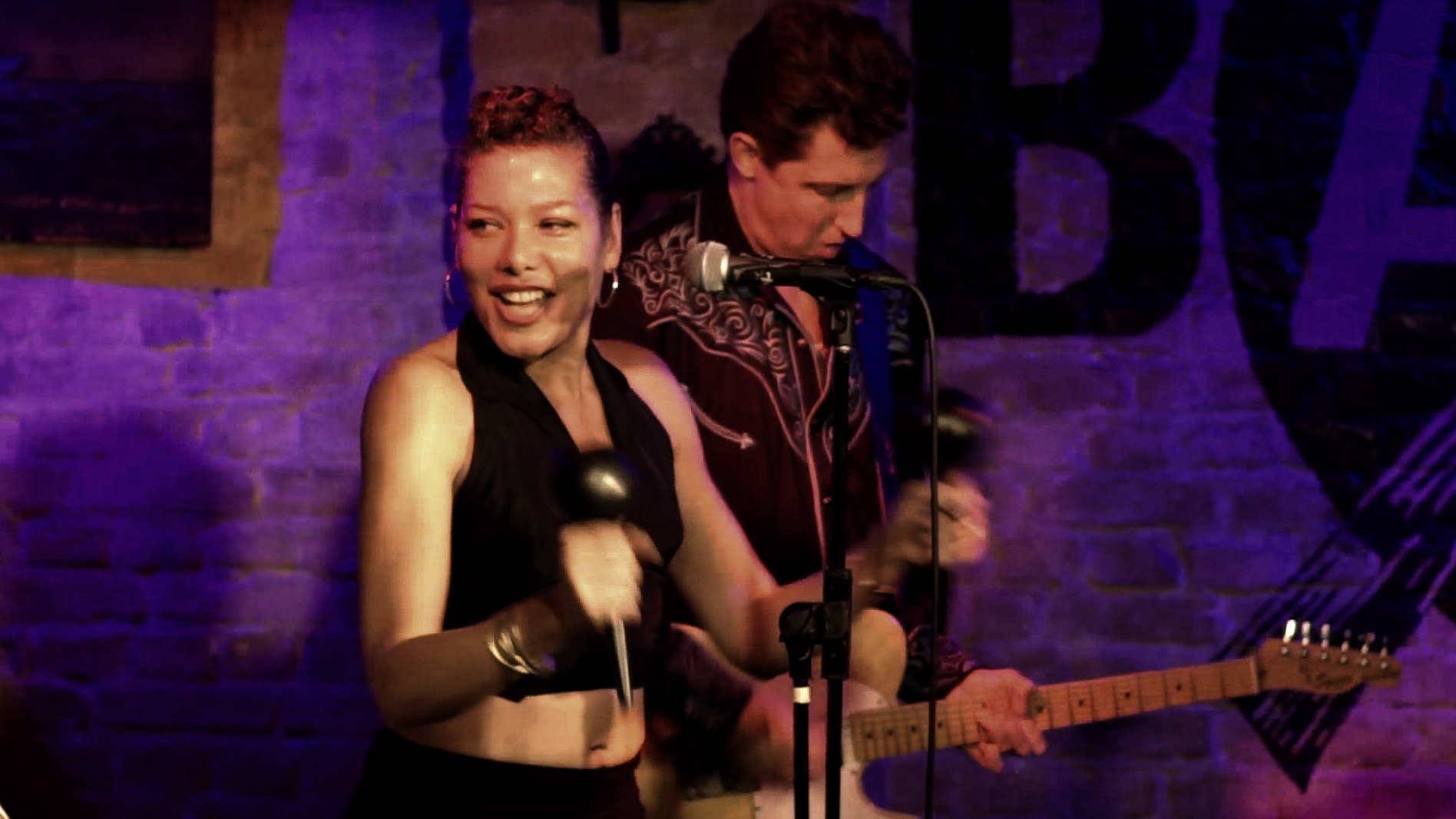 Break-ups & self Funding are hard to do!

Break-ups are hard to do, and so are pre-sale funding campaigns! OUCH! As you know, a fair amount of musicians today are in the hell-fire of DIY music making and promoting. I have been knee-deep in this world for over ten years now. Well, actually if you count my earliest forays in show biz with puppet-shows; ‘radio-shows’, selling self made jewelry on the street at 8, theater projects, video projects, etc. it has been much longer.

Up until now I’ve  crowd funded all of my music releases. Last year was my first Vinyl 7″ with Saudia Young Noir Rockabilly Blues. I raised funds to produce  500 pieces, via Indiegogo. I sold 200 on tour,  via my Bandcamp store and a Berlin stores Dodo Beach, OYE and Ecole. I as well gave away around 100 to industry folks. The record was received very well considering I barely promoted it. It is on two Spotify playlists and several other online DJ playlists as well. I plan on a re-release of the 7″ because when people hear it they love it. So, hello!? This is the problem. I – like many of my friends, will complete crazy tasks of creation but then drop the ball in taking the next step. The key to this whole ‘do it your self’ thing is just that. Doing it yourself, which includes self pep talks, self promotion and most of all consistency. It is a lot of work. Really a lot.

I recently funded the recording of my debut LP vinyl record , entitled ‘Unlovable’ via Indiegogo. Over €2000  and a few challenging months later- I have the tracks,the art work , and the crazy idea to self fund the pressing costs (another €2000 plus ) with a pre-sale via Indiegogo once again. I love Indiegogo because it has flex funding, allowing you to keep the cash you raise, even if you do not hit the financial goal. Some folks prefer the white knuckle challenge of all or nothing, platforms like Kick-starter. Honestly these folks have raised a hell of a lot more money than I have. Playing it safe it not always so safe!

So, here I am again with a goal of €1000 Euros which is less than half of what I really need, having sold 5 of 100 records… with less than 18 days left. I definitely jumped in before preparing and looking with this one. The good news is all of the years of doing shows, promotion, and relationship building has started to provide something that is the life blood for bands, gigs! So, record sales are low and shows are up! Ah, the ups and downs of show biz and love. As Bette Davis kind of said – “self funding is not for sissies!”

This website uses cookies to improve your experience while you navigate through the website. Out of these, the cookies that are categorized as necessary are stored on your browser as they are essential for the working of basic functionalities of the website. We also use third-party cookies that help us analyze and understand how you use this website. These cookies will be stored in your browser only with your consent. You also have the option to opt-out of these cookies. But opting out of some of these cookies may affect your browsing experience.
Necessary Always Enabled
Necessary cookies are absolutely essential for the website to function properly. This category only includes cookies that ensures basic functionalities and security features of the website. These cookies do not store any personal information.
Non-necessary
Any cookies that may not be particularly necessary for the website to function and is used specifically to collect user personal data via analytics, ads, other embedded contents are termed as non-necessary cookies. It is mandatory to procure user consent prior to running these cookies on your website.
SAVE & ACCEPT
Get Support